In the early 70’s private investigator Francis Butcher of Blake, Butcher & Associates was struggling to find a secure and reliable courier service to get important court documents from Sussex to London in a timely fashion.

His solution was to start his own courier business. This company was called Arrow Express and soon started to grow into what is now called BBA Courier Systems today.

A family run business ever since Francis’ son James Butcher has been at the helm since 2018.

When not immersed in the day to day logistics of running a fleet of delivery vehicles, James can be found driving at speed around various racetracks. An obsession born out of watching his father race over the last 40 years. 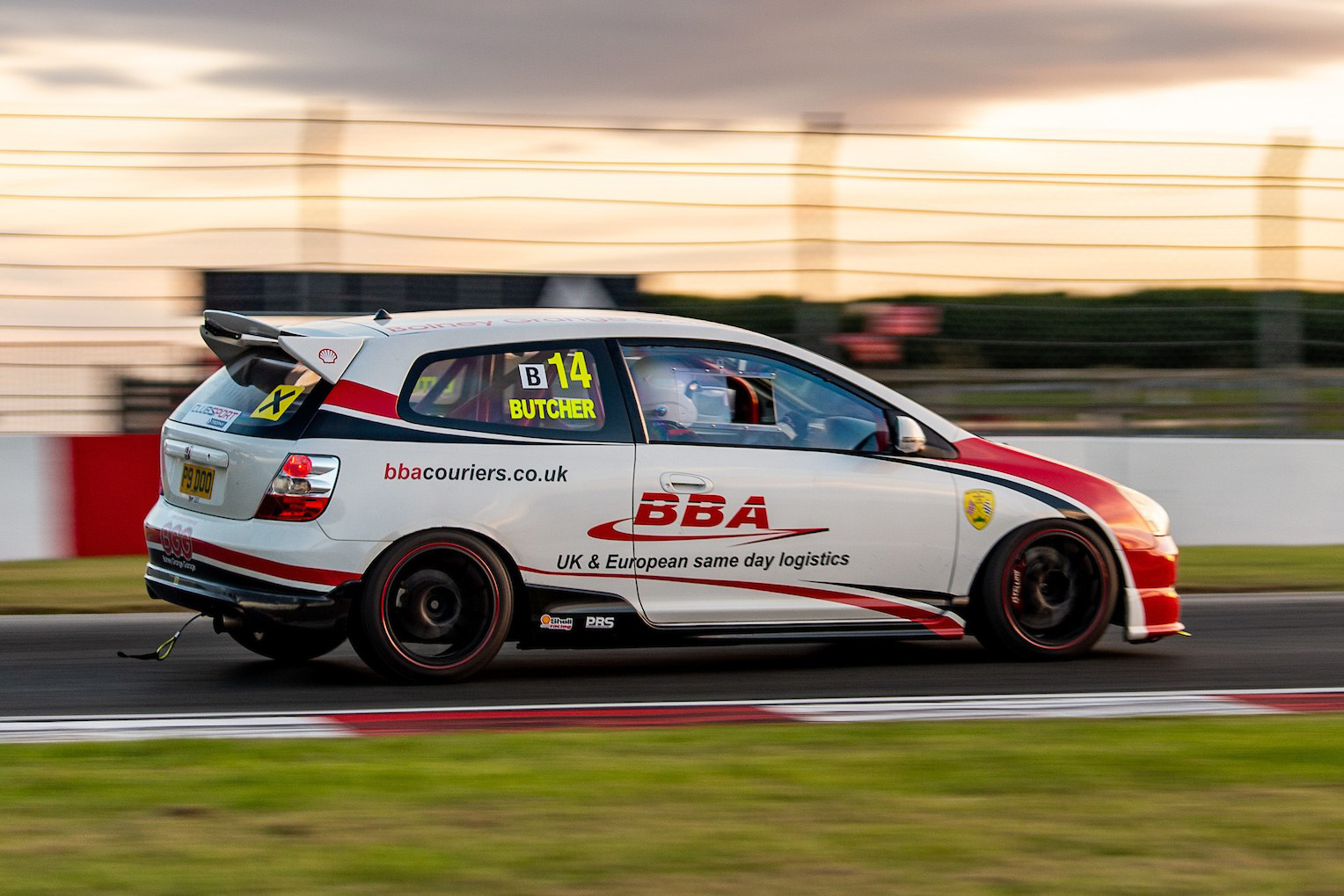 The historian J.A.Erredge casts light on this innovative vehicle’s origins. While the royal stables were being built in 1809, he records, a carpenter named John Butcher, of Jew Street, ‘accidentally fell and injured himself.

Upon his recovery, not being able to resume the heavy work of his trade, he constructed a machine of similar make to the sedan chair, and placed it upon four wheels. It was drawn by hand, in the same manner as Bath chairs, while an assistant, when the person was heavy, pushed behind.

Its introduction was quite a favourite feature among the nobility, and a second fly, in consequence, was soon constructed. These two vehicles were extensively patronised by the Prince of Wales and his noble companions; and from being employed by them on special occasions of a midnight ‘˜lark’, they received the name ‘˜Fly-by-nights’.’

The most remarkable of the Brighton man-flies, says Erredge, was one customised for George Battcock, surgeon, and known as ‘Dr Battcock’s Pill Box’. When Butcher sent a fly to Blaker the coach-maker to be repainted, Blaker, ‘having an eye to business, purloined the design, and improved upon it by making two or three to be drawn by horses’, so extending the meaning of the term ‘fly’.

I quote Sir Walter Scott, in 1828: ‘We then took a fly, as they call the light carriages, and drove as far as the Devil’s Ditch.’ And Thackeray in 1853: ‘No flys so pleasant as Brighton flys.’

James also had a successful career in the music industry with another of his passions, playing the drums.

Having taught himself from the age of 8 he eventually ended up signing to Domino Records in 1999 with his group ‘Clearlake’.

Living his dream for about 7-8 years with highlights being appearing on Later with Jools Holland, supporting Pulp and appearing at Reading/Leeds festival whilst travelling Europe and releasing a few albums and singles. 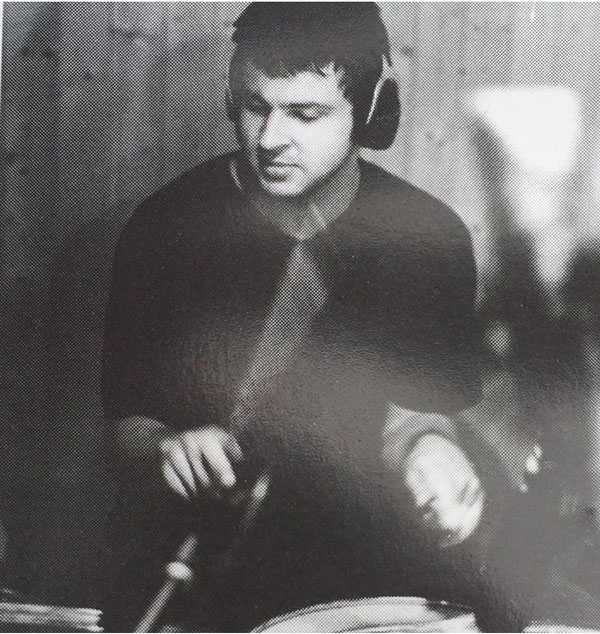